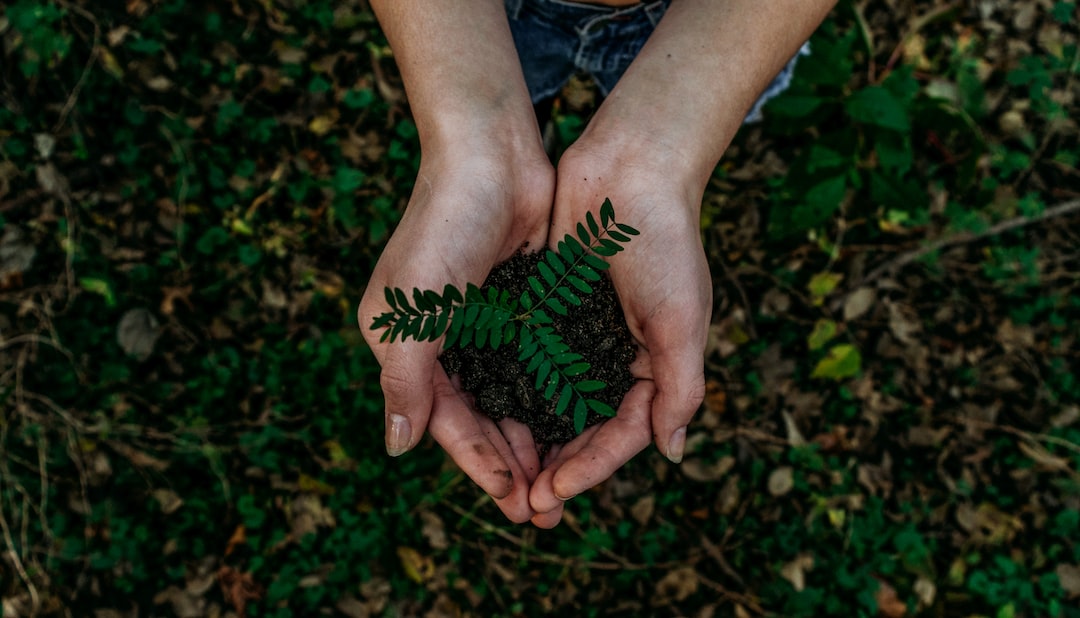 Today (April 22) is Earth Day 2021, an international holiday commemorating people’s commitment to environmental conservation. The annual celebrations will be held for the 51st time in 2021. The theme for this year is “Restore Our Earth.”

The United Nations declared April 22 to be “International Mother Earth Day” in 2009.

UN Secretary-General António Guterres stated, “Recovery from the COVID-19 pandemic is a chance to set the world on a cleaner, greener, more sustainable path. Mother Earth is clearly urging a call to action. Let’s remember more than ever on this International Mother Earth Day that we need a shift to a more sustainable economy that works for both people and the planet”.

The Significance of Earth Day

The first Earth Day took place in 1970 when 20 million people took to the streets to oppose environmental destruction. The incident was sparked by the Santa Barbara oil spill in 1969 and other topics, including smog and dirty rivers.

Earth Day continued to play an essential part in environmental politics for the next half-century.

On Earth Day 2016, the historic Paris Agreement was signed, bringing over 200 countries together to set a collective goal to minimize global greenhouse emissions.

According to the United Nations, International Mother Earth Day is observed to remind us that the planet and its habitats provide us with life and sustenance. As called for in the 1992 Rio Declaration, today also recognizes a collective responsibility to promote harmony with nature and the planet. Its purpose is to achieve a just balance among the economic, social, and environmental needs of present and future generations of humanity. This day also honors a shared duty, as stated in the 1992 Rio Declaration, to foster peace with nature and our planet to ensure a just balance between present and future generations’ economic, social, and environmental needs.

This day serves as an occasion to increase global public consciousness about the issues facing the planet’s well-being and all of the life it supports.

The theme this year, according to earthday.org, is “Restore Our Earth,” emerging green technology, and creative thinking that will help rebuild the world’s ecosystems.

“In this way, the theme rejects the notion that mitigation or adaptation are the only ways to address climate change. It is up to us to restore our planet not just because we care about the natural world but also because we live on it. We all need a healthy Earth to support our jobs, livelihoods, health & survival, and happiness. A healthy planet is not an option — it is a necessity,” it says.

On April 22, seven big climate-related rallies will simultaneously occur, including the United States’ Leaders’ Summit on Climate and the Exponential Climate Action Summit on Financing the Race to Zero Emissions.

No comments to show.
Get 10% off when paying with Bitcoin!

Hey there! In this current economy, who doesn't want to save money? Focused Idea will give you 10% off your order when you pay with bitcoin.